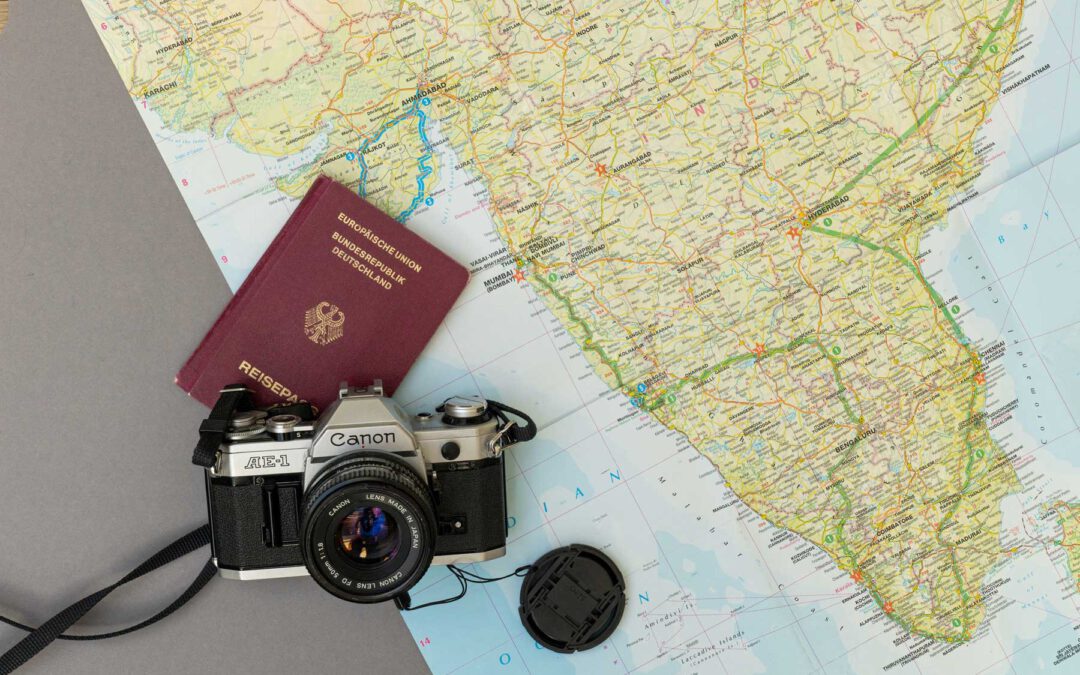 Many people who already live and work in Germany or are planning to move and integrate into German society, are thinking more or less about obtaining citizenship. What benefits does a German passport bring to an immigrant? What requirements must be fulfilled in order to obtain one? Is it possible to speed up the process and how long does it take? The Blue Card Agency answers in this article.

Actually, there are no significant differences between the permanent residence permit (Aufenthaltsgestattung) and the German citizenship, apart from the fact that you have the right to vote. A pleasant bonus will be the possibility of visa-free entry to many European countries. For many, however, it is important to feel that you can be included in German society by having a German passport. But let us get through this from the beginning. There are several stages to come before obtaining German citizenship.

These are usually followed by one another in an unbroken sequence:

Of course, there are certain conditions for obtaining the appropriate permit. Often they include an employment contract and, eventually, the Blue Card. However, marriage to a German, sole entrepreneurship or study at a German university may also be prerequisites for obtaining a residence visa and a permanent residence permit. In all cases, obtaining citizenship must be preceded by the long-term residence in Germany.

Who can obtain a German passport?

2.Have an identity card and citizenship of their country.

3.Strictly obey the law, do not belong to any extremist organizations and do not support terrorist acts.

5.Are citizens of the European Union or Switzerland.

6.Do not receive benefits in the form of Job seeker’s allowance or social assistance from the state. This also applies to the rest of the family.

7.Have no criminal record.

8.Confirmed their knowledge of German at least at level B1 and have the appropriate certificate.

9.Have the knowledge of the rules of German society (have passed the citizenship test).

Double citizenship in the territory of the FRG

If you plan to become a German citizen, be prepared to put an end to your country’s passport. The law definitely provides for exceptions to this rule in clearly defined cases. So can you have another citizenship in addition to your German one? Let’s have a good look at this question.
Multiple citizenship on the territory of Germany is allowed in the following cases:

Multiple citizenship obtained for one of the reasons mentioned above is usually passed on from parents to children and is retained. However, persons holding it may renounce their German nationality, as stated in Section 26 of the Nationality Act.

Persons who have a foreign citizenship in addition to their German one have the equal rights as all other German citizens in the FRG. In addition, they have the rights as citizens of their own country that are specified by law for such cases.
Also it should be noted that German embassies or consulates in other countries can only offer limited protection to people with dual nationality because they are primarily regarded and treated as citizens of their own country in the other country of their citizenship.
Our managers can answer all your questions about obtaining a residence permit, a permanent residence permit and, subsequently, a German passport. Often, to avoid long waits and repeating the same steps over and over again, it is better to entrust the work to the experienced specialists who would make your move and adaptation faster and more comfortable.