Relocation to Germany with Children under 18 Years Old 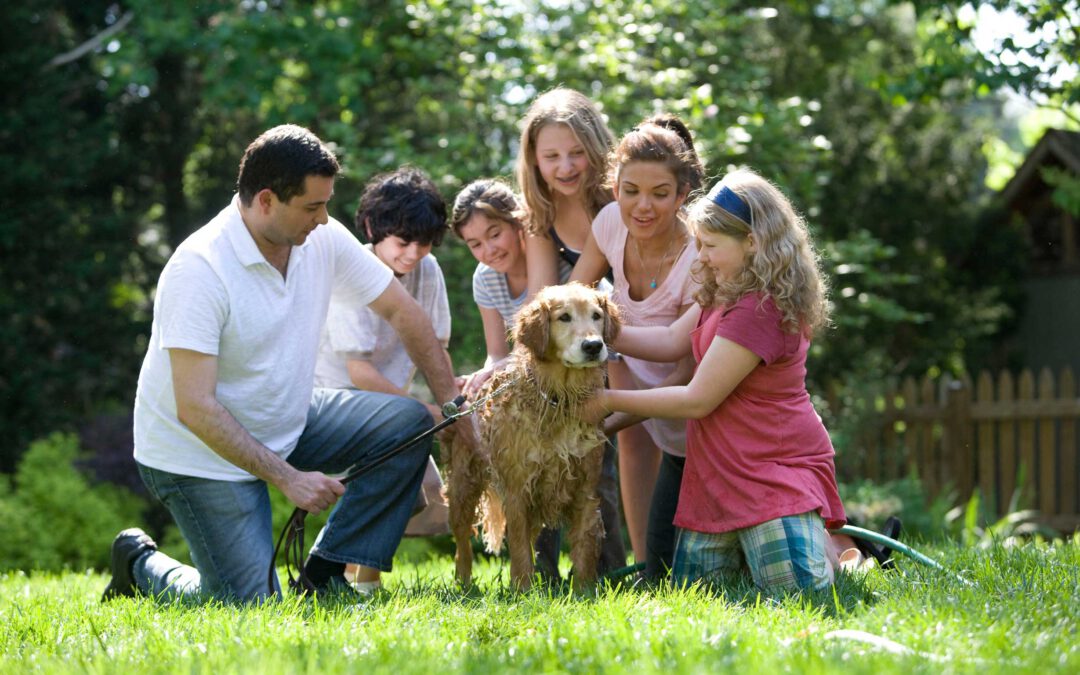 Moving to Germany is a difficult and often time-consuming process. In addition to finding a job and accommodation, you have to collect a huge number of documents, wait for an answer from the embassy and stay in a state of ‘relocation’ for several months or sometimes years. Often, however, job seekers do not want to emigrate alone, but with a family or just a child. This raises further questions: is it possible to move immediately, what documents are needed, is it not better to settle first in a new place, and then move the children, where to give the child, whether it will take a kindergarten and school, etc.

Moving with minor children: nuances of the process

Under the German law, only children under the age of 18 can use the possibility of family reunification. Adult children are not legally direct relatives and therefore can no longer move on the basis of family reunification. Minor children who are married cannot use this right either. In all other cases, moving with children (or reunification with them in Germany) is possible, but nuances must be taken into account in each specific case. We shall consider them later.

If you are moving to Germany with your child (or children) under the age of 16, you will need to collect, in addition to aforementioned documents, proof of residence – this could be a rental agreement or a document of title – and proof of income to support the child.
Confirmation of language skills (language certificate) may be required for children from 16 to 18 years old, but is not necessary if you move at the same time. In any case, a reasonably high level of German is necessary for your children to integrate into German society and have the opportunity to study in Germany.

Moving with one parent

There may be several cases and reasons for moving with just one parent. The particular circumstances of each situation must be taken into account and the necessary documents must be available to confirm one or another.
If only one parent has parental authority, a certificate of death or a court order depriving the other parent of parental authority will be required, with two copies.
If both parents have parental authority, but only one of them is going to leave (reunite), a notarized perpetual permission from the remaining parent to leave their home country and stay with the child until the child’s majority must be added, translated and photocopied, enclosed with two copies. Two copies of his passport will also be required.

Reunification with parents living in Germany

Reunification is deemed to be the relocation of a child from his or her home country to Germany, where one or both of the persons with parental authority already reside, more than three months after their departure. If the child moves during the first three months, the move is still considered joint.
The reunification with parents of a child aged between 16 and 18 is difficult. Such children will require a certificate of proficiency in German at level C1 or a proven ability to integrate into the German domestic and educational environment based on the education and living conditions already acquired. This usually works in cases where the child has lived in an EU country with a German-speaking family and attended a German-speaking school.
In addition, for reunification with parent(s) you need reasonable grounds. Each case is considered separately by the embassy, but you should know that just because the mother misses her child or vice versa is not grounds for reunification, and the fact that the child is without parental supervision – on the contrary.
Prior right to reunification with parents is given to children of:

Adaptation after the move: where do immigrant children go?

It is better that you think in advance through all possible options, how and where to place the child after the move. It is difficult to say for which age category the change of country of residence will be easier: moving children is always fraught with certain difficulties.

It will take a lot of effort, time and patience to move, collect documents, translate them and take into account all the peculiarities of a real-life situation. BSA managers are ready to support you at any stage of the relocation, take care of the documents, help with their translation and certification, and provide consultation on any issue. Our specialists will do their best to make your move with the children quick and easy.